CODE > Who We Are

CODE mostly focuses equipping and upskilling of teachers, providing a blend of online and offline tools designed to increase access to quality education for nomadic children. We also help refugee families to send to and keep their school age children in school. Our flagship programs are the Digital Learning Platforms (DLPs), Digital Assessment Generators (DAGs), Self-Learning Kits (SLKs) and Mobile Learning Apps (MLAs) that are accessible via locally available technologies in the communities.

A team of online teachers, special needs assistants and counsellors, work collaboratively with schools, mobile learning centres and community libraries to support this initiative. During the last 18 months, CODE has supported 650 teacher from 40 boys and girls schools an initiative that had led to improved educational outcomes for their over 30,000 learners. 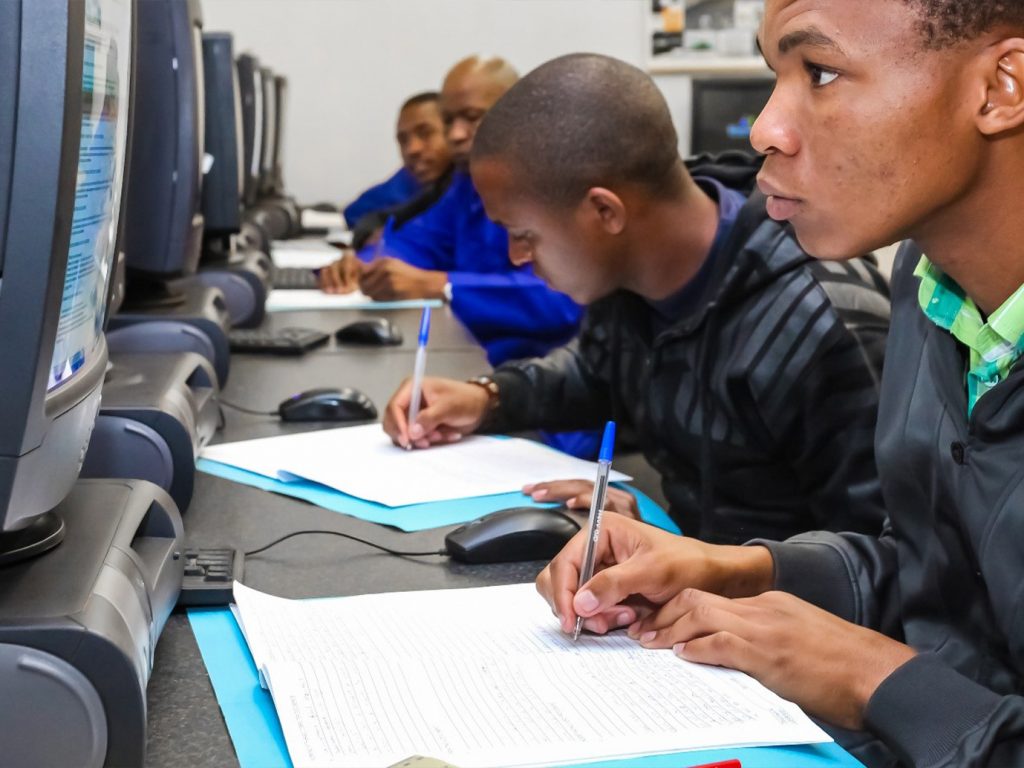 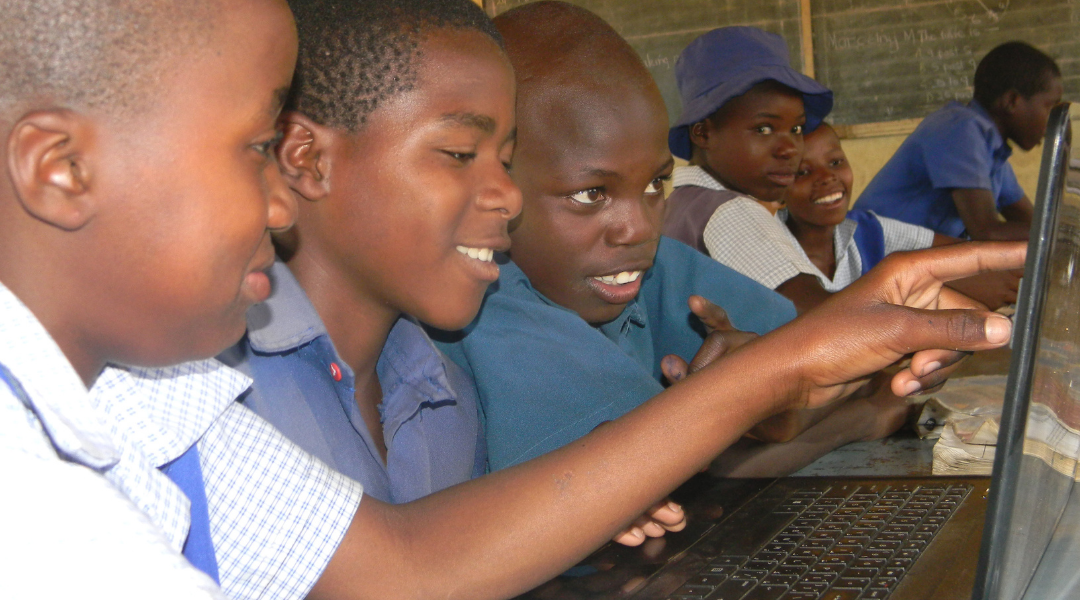 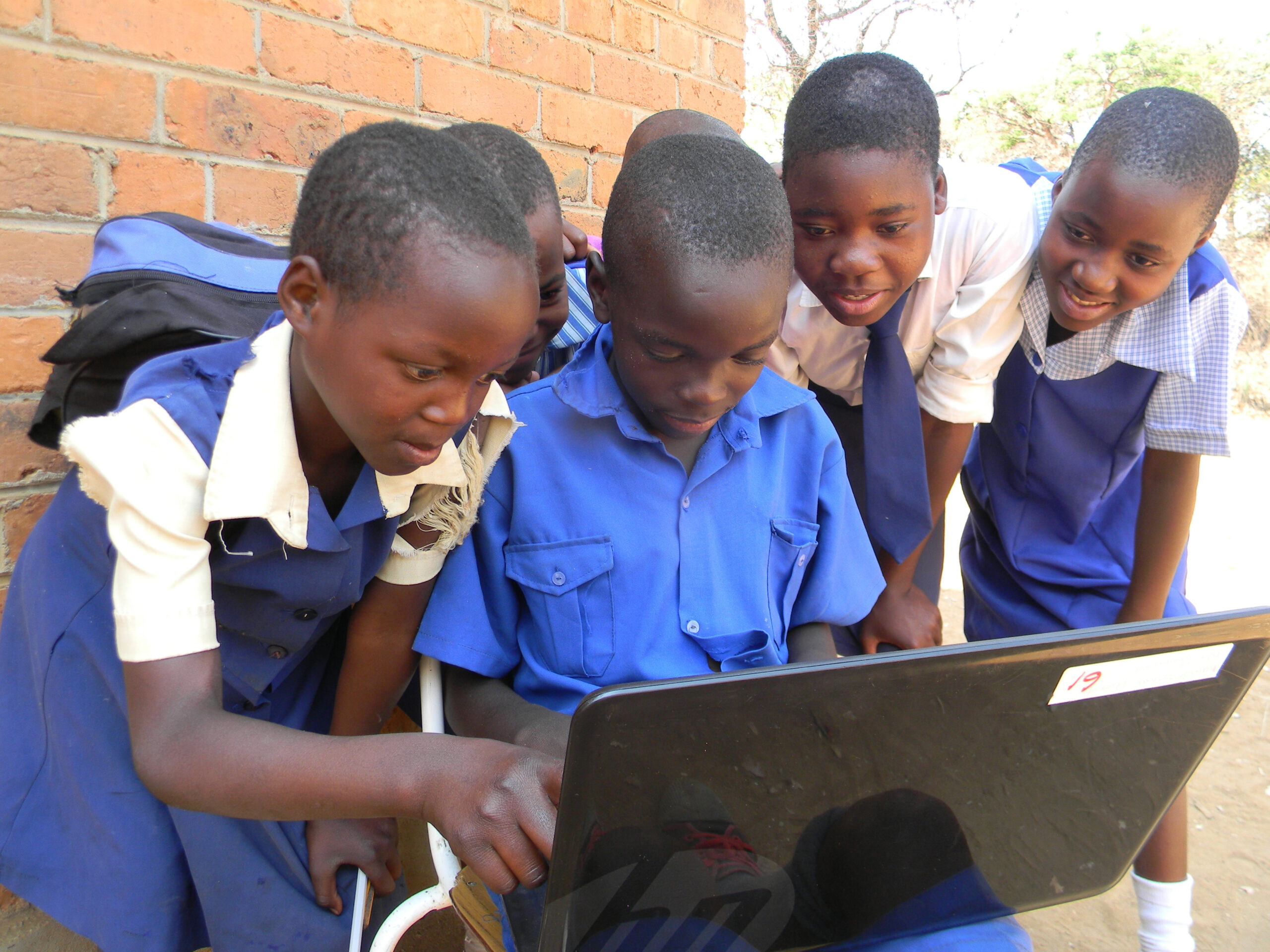 CODE mission is to Provide Inclusive and Accessible World-class Digital Tutoring and High Quality Content to Students, Teachers and Schools.

To be the Leading Developers and Providers of Accessible E-Learning, Blended Solutions and Services to all learners in the region.

Hampered by historical lack of investment and marginalization, and compounded by recent frequent exodus of non- local teachers fleeing from attacks by religious extremists in the region, education remains perhaps the biggest casualty of the challenges existing in the region.

According to a report titled Exploring Kenya’s inequality in education: Pooling apart or pooling together? Eight out of 10 people living in the region have never been to school. The report noted that a person living in Nairobi is 10 times as likely to have attained secondary education and above as compared to a person living in Northern Kenya.

Further, according to the Kenyan Education Ministry, the average teacher-student ratio in Northern Kenya is 1:69 against a national average of 1:31.

The effect of this is evident from the region’s average primary school net enrolment rate of 30% against a national rate of 88%. The report concluded that about 5000 more teachers are required for schools in Northern Kenya to bring the ratio at par with other parts of the country

CODE collaborates with government agencies, charities and the private sector to continuously and tirelessly innovate the right blend of a responsive, accessible and lasting digital online and offline teaching, print materials, learning and assessment solutions for learners from these marginalized and underserved communities.

These are designed to empower them to acquire, demonstrate and articulate knowledge and skills that will support them, as life-long learners, to participate in and contribute to the global world.

We will always engage the services of professional and qualified personnel to develop e-learning materials and solutions and to impart knowledge.

We will always approach our work with utmost integrity and honesty. We will acknowledge responsibility when things go wrong and take steps to remedy such situations.

We shall demonstrate passion in the work that we do.

We are capable of adapting to varying conditions in order to achieve our objectives.

We will always be keen at analyzing the goings-on in the education sub-sector and developing innovative solutions to address the challenges faced by nomadic students and teachers in the learning process.

At all times, we shall take utmost care and responsibility in the work that we do.