The Arid Counties are synonymous with the concept of Northern Kenya. They display the following unique characteristics;
• Aridity – These areas receive rainfall below 500mm annually. Rainfall is unevenly distributed and highly unreliable.
• Remoteness – These areas are poorly served by good road network, rail and air transport.
• Pastoralism – The sole livelihood of the communities living in these areas is livestock.
The urban informal settlements are characterized by:
• Poor social amenities and infrastructure e.g. schools, hospitals, water, electricity etc.
• Inadequate space for development
• Insecurity
• High poverty levels
Over 80% of Kenya’s lands are classified as arid and semi-arid (ASAL), based on the relatively low amounts of annual rainfall received. Often marginalised, and with high rates of poverty, the 16 million people residing in these areas (~30% of Kenya’s population) earn their living principally through a mix of pastoralism and small-scale agriculture. ASALs are particularly susceptible to droughts and flooding, and with increasing impacts from climate change, these areas are considered to be at risk of desertification. Moreover, a large percentage of ASALs have been degraded from deforestation and overgrazing, which further reduces the productivity of these lands, threatening food security, livelihoods and biodiversity. 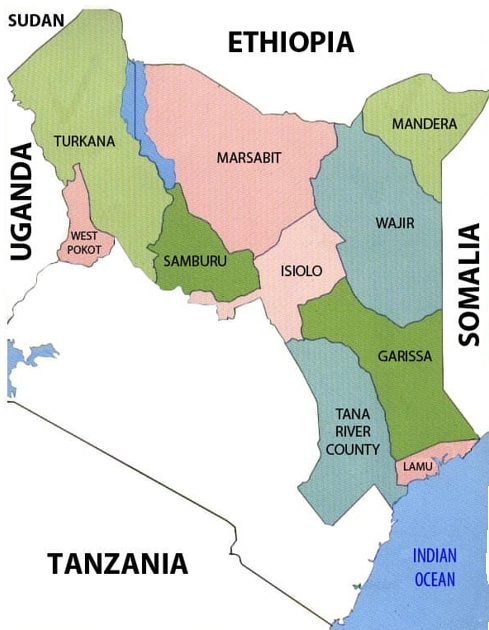 This is a project aimed at improving both access and quality of the Teaching, Learning and Assessment processes in pilot primary, secondary schools and community libraries in the 5 under- resourced Northern Frontier Counties of Kenya (Wajir, Tana River, Marsabit, Isiolo, and Garissa,) through Digital (online and offline) Learning Program. 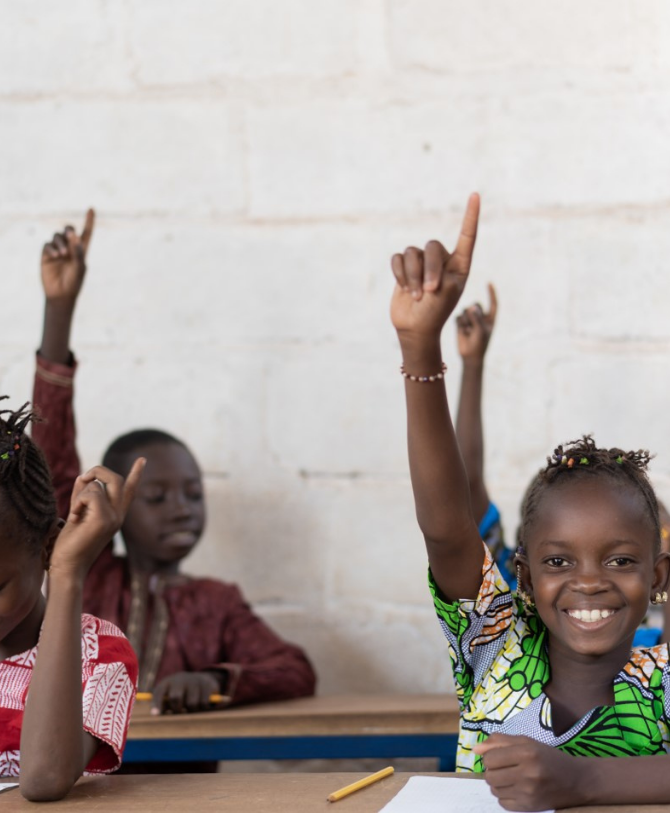 An exodus of teachers has nearly paralysed learning in the insecurity-ravaged North Eastern Kenya. The teachers, majority from the rest of the country, started fleeing the region in droves several years ago following the killing and maiming of their colleagues by Al Shabaab.
According to governors from the North Eastern counties, 1.2 million children are out of school in the region, mostly due to the insecurity. Drought and the Covid-19 pandemic have further aggravated matters.
At a time when chiefs have been going door-to-door to flush out students who are yet to return to school, it is disheartening to hear that such a huge number of learners are still stuck at home. More disheartening is the fact that parents and local administrators can do little to ensure these children access learning.
Obviously, this desperation has driven Kenya Union of Post-Primary Education Teachers to demand that teachers in this region be trained and armed with guns so that they can defend themselves and their students to enable learning to proceed.
The teachers, it is apparent, have grown weary of waiting for the government to put its act together and ensure the security of teachers.
It remains to be seen how the government will respond to the request. Nevertheless, gun-toting teachers would be quite a spectacle in schools.
CODE take extreme precaution when sending non-resident stuff or volunteers to this region. Consequently, we do not publish the names or pictures of our members or pupils to avoid being targeted for reprisals. This explains why our intervention is mainly online.

WANT TO SUPPORT OUR MISSION?